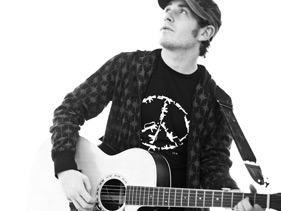 This week on Billboard‘s Mashup Mondays Jason Reeves impresses with his folk infused cover of Nicki Minaj’s “Moment 4 Life.” Watch below as he performs the track live at Billboard‘s studio and find out just why Reeves is a huge fan of Minaj. For the complete article click here and be on the lookout for Reeves’ upcoming album due out later this summer.

Where would we be without our mothers? Here are a few songs that showcase appreciation for all the mom’s out there. From Boyz II Men’s classic “A Song For Mama” to  David St. Romain’s moving “20 Years Late,” each track pays tribute to mom’s everywhere. What are some of your favorites? 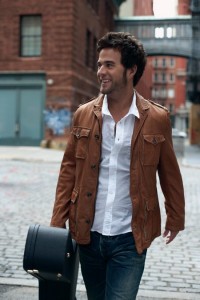 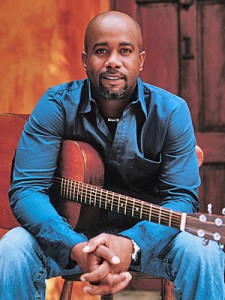 What I love most about country music is the story behind each song. Darius Rucker’s latest hit, “This” is just one example. Whether it’s breaking up with a significant other, losing a job or questioning your life, we all have the same fears but as the saying goes, “When one door closes, another opens.” Darius hits this point in his moving new music video, “This.” Watch it below.

I’ve seen New York-based band The Postelles perform quite a few times and have always been impressed by their live show. The energetic group met in high school and has been playing together ever since. After numerous festival showcases and a stint as opener for Kings of Leon, the band is readying their self-titled debut album, due out this June. Watch an interview and four song performance and interview for Baeble Music below.

Watch the full video at Baeblemusic.com 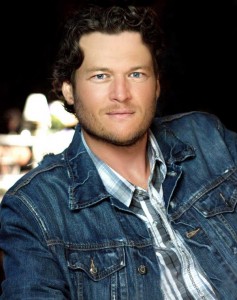 ACM nominee and host, Blake Shelton’s newest single, “Who Are You When I’m Not Looking” is a beautiful ballad that I’ve had stuck in my head all week. Watch it below and be sure to catch him tomorrow night hosting the Academy of Country Music Awards on CBS at 8pm.

With performances by Sugarland’s Jennifer Nettles and Rihanna as well as Taylor Swift, Brad Paisley, Eric Church, The Band Perry, Randy Houser, Little Big Town, Steel Magnolia, Laura Bell Bundy, and many more, the night is sure to be a fun one. Be sure to follow my live coverage on Twitter.

For a behind the scenes promo of the ACM’s watch Blake and Reba talk of hosting the award’s show. 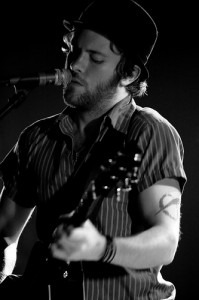 I witnessed Matthew Mayfield live for the first time during last year’s CMJ festival and was blown away by his performance. I was fortunate enough to stumble into his set at Rockwood Music Hall and was truly impressed. Alone onstage with acoustic guitar and his deep vocals, he quickly became one of my Top 5 Artists to Watch.

Since I received a copy of his upcoming release, Now You’re Free, in the mail last week I haven’t been able to stop listening. I’ll have a complete review for you next week, but here’s a sneak peak of one of the tracks, “Element.” My favorite song on the album, the lyrics and vocals are powerful and emotional.

Written when he was 19, he says it’s the one song that’s stuck around so long that he still likes. Watch it below and to download the first track on the album, “Come Back Home,” visit his Web site. 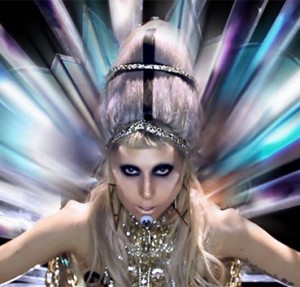 This morning I woke up with Lady Gaga’s “Born This Way” stuck in my head so I find it only fitting to make it my song of the week. She debuted her music video yesterday and you can watch it below. I’d love to know your thoughts! 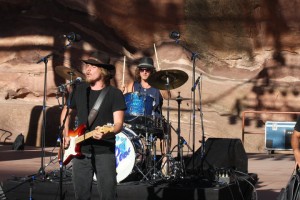 Last week, I interviewed Lukas Nelson and Promise of the Real. While researching the band, I read that frontman Lukas Nelson uses Jimi Hendrix’s technique of playing guitar with his teeth.

Extremely intrigued, I made sure to watch their recent Letterman performance to see it firsthand. One of the most energetic television performances I’ve experienced, Lukas Nelson and Promise of the Real impressed. Seriously, when was the last time you saw someone play guitar with their teeth?

Watch their performance below and stay tuned for my Q&A with the band. 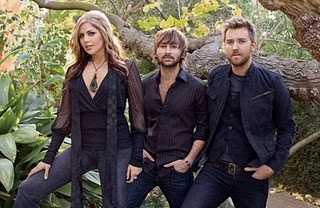 2010 was definitely Lady Antebellum’s year. Lucky for them, the success of their sophomore album and single, “Need You Now” propelled them from country trio to mainstream act. You couldn’t go anywhere without hearing the song and it has garnered them five Grammy awards this past Sunday.

I was lucky enough to interview them last year and while researching the band, discovered that “Need You Now” was the most requested song at jukeboxes throughout the country in 2010, beating out Journey’s infamous “Don’t Stop Believing.” No doubt an impressive feat. Watch the video for “Need You Now” below and let me know why you think the song struck such a chord this year.