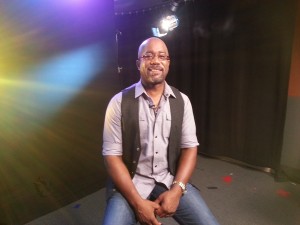 I’m the girl with the tat 🙂 show was amazing

So funny! I’m also a Jersey girl–so felt I had to add that into the review. I love attending the CMA Songwriters Series!