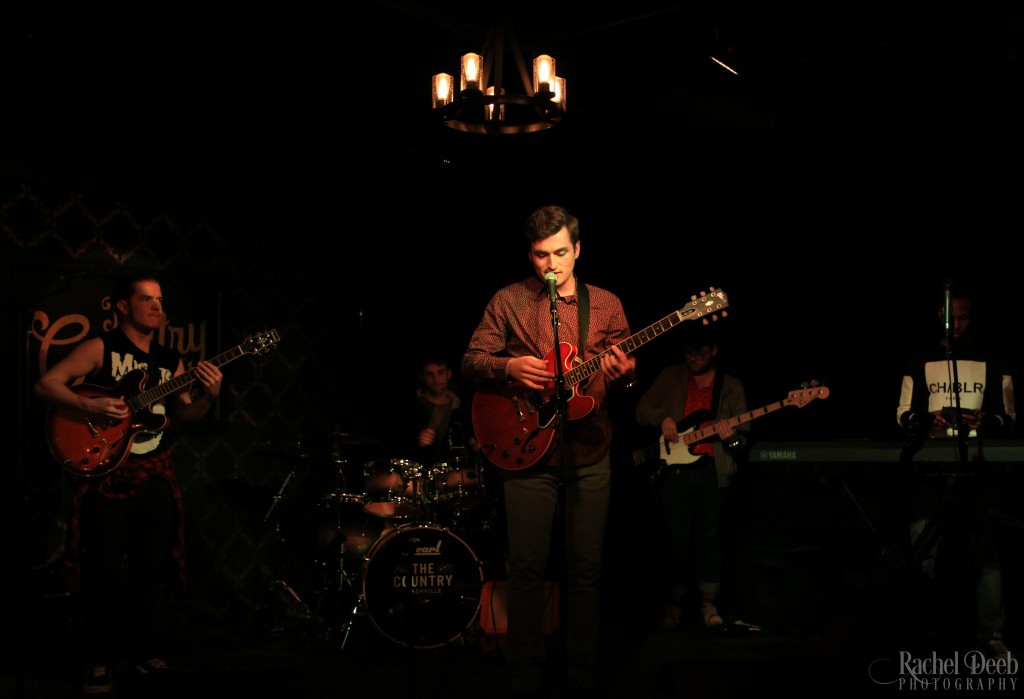 Willie Shaw kicked off the first of a new monthly pop series at The Country on Friday (Jan. 13) in Nashville. Each month, Shaw and other local musicians on the lineup will dedicate the money made from performance tips to a new cancer charity.

January’s charity of choice is Vincible, a film project that aims to raise awareness for the faceless young adult cancer demographic. More than 70,000 people between the ages of 15 and 39 are diagnosed with cancer each year. The film will follow 27-year-old cancer survivor, Kayla Redig, as she creates a voice for those suffering with cancer.

“As musicians, we’ve been given a gift to bring people together and to do good,” Shaw said in between sets, urging those in attendance to donate money to the cause. His persuading worked as the evening raised over $500.

Performances throughout the night included Shaw, Pocket Change, Kate Puckett, Jackson Dreyer and Dakota Bradley. A versatile mix of pop music, the first installment of The Country Goes Pop was a success as each band captivated the packed bar.

Shaw kicked off the evening with a soulful set where his impressive falsetto often brought to mind Justin Timberlake. In fact, Shaw said that one song called “Falling In Love” was inspired by JT. It was easy to see the resemblance with Shaw’s sultry vocals alongside a backing band that infused jazz and soul music.

Meanwhile, the funky “Down Low Lover” switched gears with a grooving bass line that highlighted his voice and kept the crowd dancing along.

Pocket Change followed suit and brought their blend of soul, rock, pop and hip-hop to the venue. The Season 1 contestants of televised music competition American Supergroup energized with several originals as well as covers including Jay Z and Justin Timberlake’s “Holy Grail” and Amy Winehouse’s “Back to Black.” Alternating lead vocalist, at times their set brought to mind the Black Eyed Peas with pulsating beats, rap features and powerhouse singing from female lead Kendra Chantelle. 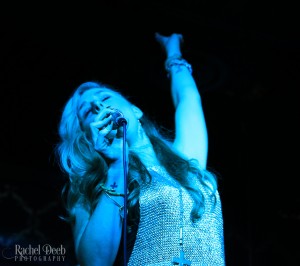 While Pocket Change’s intensity made them a tough act to follow, Kate Puckett welcomed the challenge as she strapped on a keytar for her first song. Her ethereal vocals captivated her audience as she performed several songs off her forthcoming EP Break due out later this month. Puckett’s sing-along cover of Whitney Houston’s “I Wanna Dance with Somebody” had her jumping around the stage and the audience doing the same from the floor. 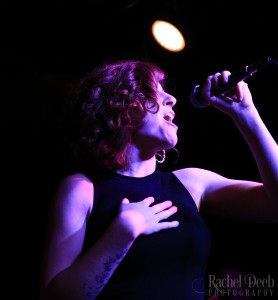 For more information on the monthly pop concert, keep up-to-date with Willie Shaw. The next two installments will be held on Feb. 17 and March 4 at The Country.