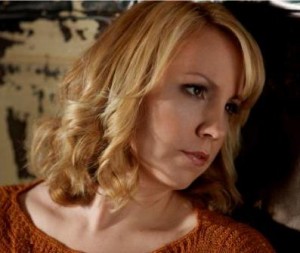 Long before he was part of popular country trio Lady Antebellum, Dave Haywood acted as engineer and producer for his friend, Mary Bragg. The two met in high school and started singing together their first week of college.

With adjacent dorm rooms at the University of Georgia, Haywood and Bragg formed a band and even opened for a still-unknown Miranda Lambert. After Bragg graduated, Haywood and the now-Brooklyn-based Americana songstress began working on her debut record, “Certain Simple Things,” in the fall of 2003.

“He was really the first person to push me to write songs. We were in a band together for three years and he’s like, ‘We’re gonna make a record,'” she recalls. “He said, ‘I’m going to send you these MP3s of me playing these random chords and I want you to write some lyrics and melodies.'”

For my complete article, visit Billboard.