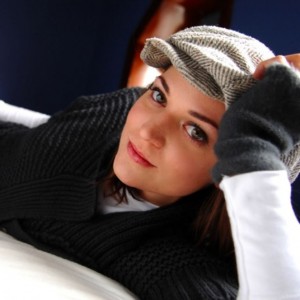 Last summer, I chatted with Amber Rubarth after her intimate show at Rockwood Music Hall. A beloved musician to many, she has collaborated with numerous artists including Jason Mraz and Martie Maguire and Emily Robison of the Dixie Chicks and Court Yard Hounds, not to mention toured the California coast on a vespa with Jason Reeves.

During our interview, Rubarth filled me in on her journey to following her passion, something her boss engrained in her while she was an apprentice to a chainsaw sculptor in Nevada, her songwriting process and the inspiration by some of her songs.