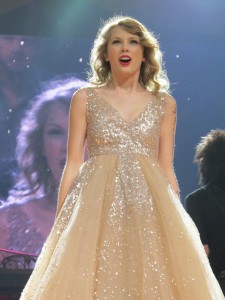 Recently crowned Artist of the Year at the AMAs, Entertainer of the Year at the CMAs and Billboard‘s Woman of the Year, Taylor Swift proved just how deserving she is of these accolades last night. With two sold-out performances at NYC’s Madison Square Garden — the last two dates of her “Speak Now” Tour — Swift is a fitting example of how dreams come true with a little luck and a lot of hard work. 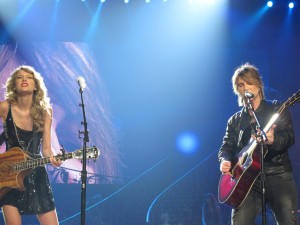 Swift showcased her catalogue of hits, and even brought out Goo Goo Dolls frontman Johnny Rzeznik for a duet on the band’s “Iris,” a track Swift explained as “one of the greatest songs ever written.” Before she took the stage for “Sparks Fly,” complete with fireworks, Adam Brand and NEEDTOBREATHE opened the night. 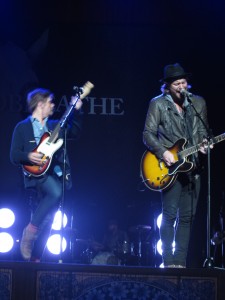 For more than two hours, Swift took the audience on a journey. Each song performed had an elaborate story acted out by Swift, her band and dancers. Throughout the numerous scenes within her set, it is evident she dreamed up the entire sequence, down to the tiniest details. 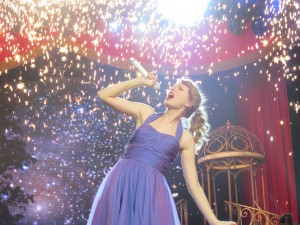 “I was hoping it would be cool with you if I stood here and told you a few of my stories,” Swift said. The audience screamed in approval. 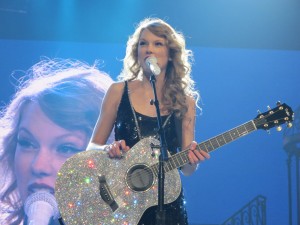