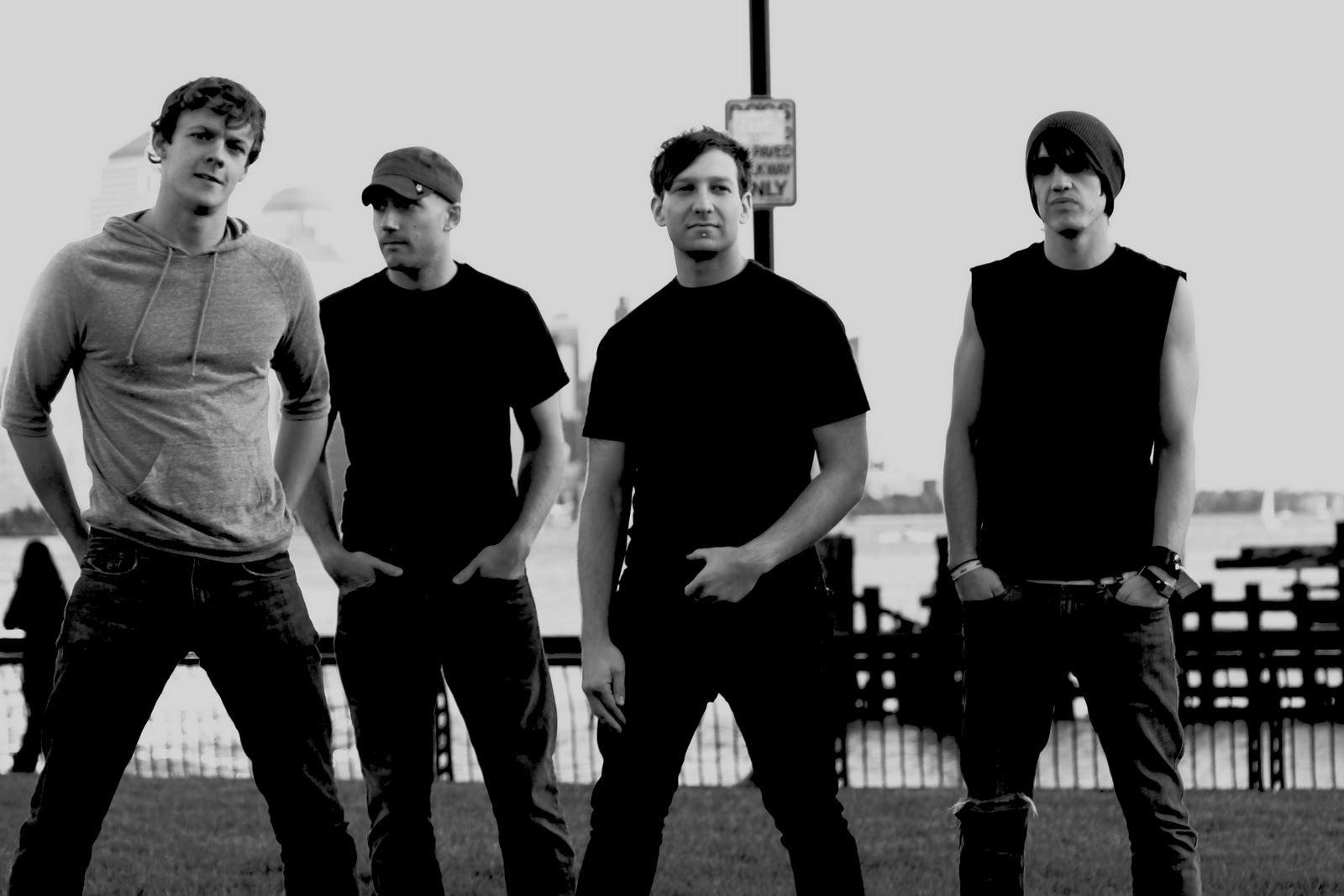 Together since 2005, MayOrWest got their start practicing at guitarist Pete Cataldo’s apartment on Hoboken’s Jackson Street. The four-piece alternative punk rock band has since performed throughout Mile Square City at venues including Maxwell’s and The Dubliner, the location of their first show.

“Our friend bartended there and said he could get us a gig. We only had three original songs, [so I told him] we could play a bunch of covers,” Cataldo said.

The band played nearly 30 songs for three-and-a-half hours. An enjoyable experience, they’ve been performing and recording ever since.

I sat down with the quartet outside Hotel Victor Bar and Grill over beers as they filled me in on their lives as musicians, the inspiration behind their songs and near death van experiences traveling to gigs. Easy-going personalities coupled with a hard work ethic, MayOrWest is one Hoboken act to pay attention to.