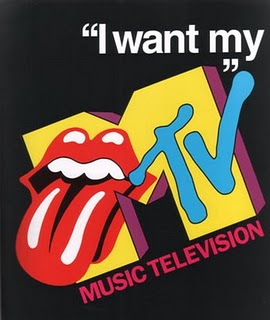 Earlier this week, friend and colleague Tammy Tibbetts informed me of MTV’s current search for a Twitter Jockey.They’re looking for a social media enthusiast who will act as a liaison between the public and staff at MTV. The voting started this past Monday and ends June 27th.

Do you think You Sing I Write should be a contender? If so, you can vote here.There are two spots still open, so if you enjoy reading music news and interviews I provide and think MTV can benefit from my help, feel free to vote!

Here are the rules:

To find out more about the contest, and how to enter visit http://tj.mtv.com/about.