A few weeks ago, I spent the day with Josh Kelley while he was in New York promoting his debut country release, Georgia Clay. Throughout the day, the Georgia native filled me in on his songwriting process, his early years writing and performing with his younger brother, Lady Antebellum’s Charles Kelley, and some defining moments in his career and personal life. You can watch the video below and for my complete writeup and interview, visit The Boot. 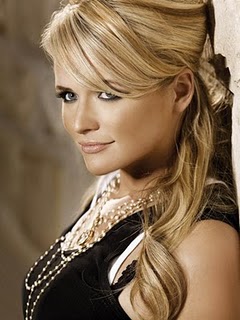