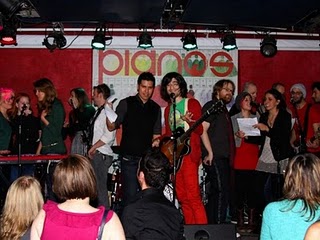 Pianos was packed Wednesday night with musicians and concertgoers for the third annual, A Holiday Benefit release party. Thirteen New York-based performers graced the stage throughout the three-hour show, debuting songs off the album, A Holiday Benefit, vol. 3.

The versatile release includes 13 stand-out tracks that encompass a mix of covers and originals written by the artists. By far the most enjoyable holiday compilation album I’ve listened to, there is something for everyone. Whether you’re into the holiday classics like Bess Rogers’ beautiful rendition of “Little Saint Nick” or enjoy a pleasant surprise as showcased on Amber Rubarth’s “Christmas Carol” and Paula Valstein and Casey Shea’s duet on “Fairy Tale of New York,” A Holiday Benefit, vol. 3 is one album you won’t get tired listening to. So, take out the eggnog, finish decorating the tree and enjoy! 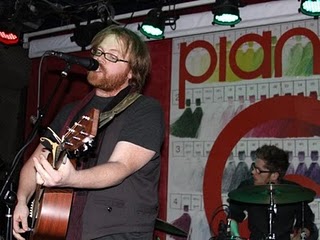 While each of the 13 performers impressed throughout the night, it was Bryan Dunn who stole the show with his energetic set. Performing “Don’t Believe In Christmas” and “Father Christmas” he had the crowd dancing along with his intensity and remarkable guitar playing. 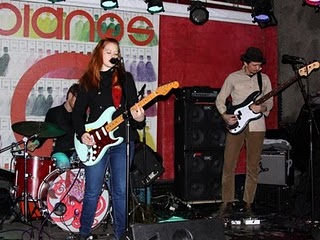 Emily Easterly has been compared to Liz Phair and Kat Power and her set did not disappoint. An edgier sound, Easterly plays emotion-fueled rock & roll. After showcasing a few tracks of her own, Chris Cubeta took the stage to perform some originals before Easterly rejoined him for a fun rendition of “Wonderful Christmastime.” 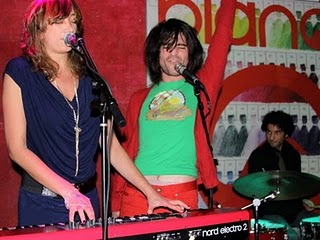 Highlights of the night included the hilarious collaboration between Casey Shea and Paula Valstein. Always the entertaining musician, Shea read the lyrics for “Fairy Tale of New York” off his cell phone for part of the set. 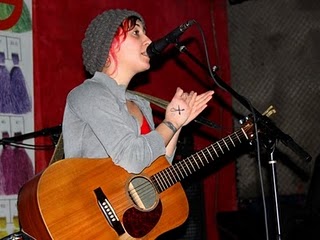 One of my favorite tracks on the album, Bess Rogers’ rendition of “Little Saint Nick,” is impeccable. Her delicate vocals suit the song perfectly. So enjoyable, I think I may like it better than the original. Another stand-out performer of the night was Ruby Rivers. With angelic vocals, Rivers’ singing style is reminiscent to that of Priscilla Ahn and Ingrid Michaelson. 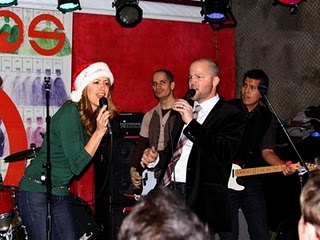 After Emily Zuzik and Benjamin Wagner performed individually, they shared the stage for a killer cover of “Merry Christmas, Baby.” Rocking the venue, they got the crowd energized as some could be seen dancing close to the stage.

All proceeds raised will be donated to 826NYC, a nonprofit organization dedicated to supporting students ages 6-18 with their creative and expository writing skills, and to helping teachers inspire their students to write. To purchase A Holiday Benefit, vol. 3 on CD baby, click here. And, be sure to watch a video recap of the night below!

1 reply on ““A Holiday Benefit, vol. 3" Impresses Just in Time For the Holidays”