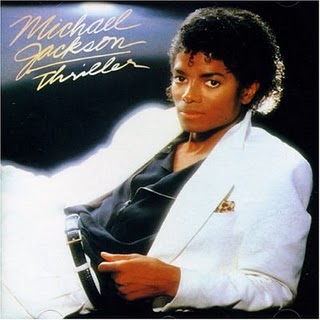 While many may remember Jackson for different aspects of his life and career, it is his role in the music industry that is most pertinent. From his early rise as a child star in popular group, the Jackson 5 to branching out to a solo career, it is his music that inspired many and was the foundation for numerous artists to pursue a music career of their own.
Hundreds of articles are flooding the Internet with obituaries and recaps of his death, but I figured I’d post two that stood out to me. You can read the LA Times piece here and Rolling Stone‘s recap as well as look through a photo archive of his RS cover stories.
What do you think of Michael Jackson’s death? What are some of your favorite songs of his? I still remember the first time I saw the music video for “Thriller” at my cousin’s and had nightmares for weeks!