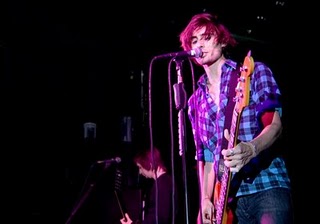 Review and photos by Wendy Hu

After seeing the Rejects in concert a couple of times over the past few years, I wasn’t sure what to expect with their sold-out show at Irving Plaza last Tuesday. If the night was any testament to their ability as musicians, writers and performers, their new album, When The World Comes Down, slated for a December 16 release, is definitely going to be more than just another catchy pop-rock album. It was a night of entertaining, energetic rock with a large dose of honesty, appreciation for the crowd, sexual innuendos, and guitar picks being thrown into the audience after nearly every song. 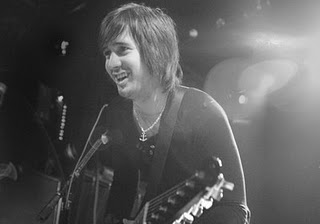 The set list flowed, but in an eccentric and unexpected way, largely due to the many sides of lead singer Tyson Ritter. He got the crowd dancing from the get-go with their two big pop-centric hits, “Swing, Swing” and “Dirty Little Secret.” Transitioning into their newest single, “Gives You Hell,” it felt like Ritter was putting on a play with his animated facial expressions and constant audience interaction. One minute sincerely frowning while reaching into the crowd singing “Truth be told, I miss you,” then quickly changing into a sinister smile and bug eyes while flicking his middle finger singing, “Truth be told I’m lying.” 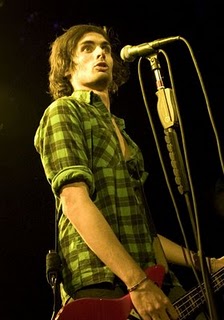 A more serious side came out when Ritter started talking about the state of the world, “Shit can all fall apart, but it doesn’t matter if you’ve got someone next to you,” which led to “Mona Lisa,” another track off their upcoming release. 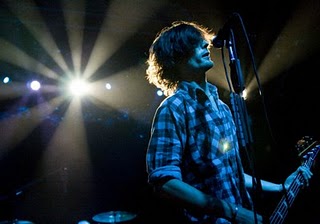 The entire night Ritter addressed his appreciation to New York fans: “We missed you so much, New York! You’ve been with us forever; we’re not just a flavor of the week…You care about the All-American Rejects,” Ritter said. “I haven’t been this happy for two months. I’m going to sing something special for you, New York City,” before he slowed the night down with an acoustic version of “It Ends Tonight.” Disco ball reflections flickered throughout the room as the audience sang along word for word while Ritter conducted them. There was definitely a moment there. It was too perfect, so of course, the next song had to be, “I Wanna Touch You,” another one from the new album. 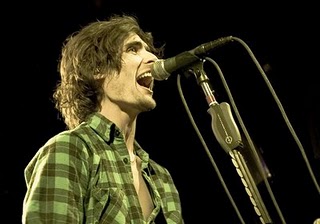 The hour-long set ended with “Move Along,” which again had the crowd energized, dancing and jumping around. The Rejects ran off the stage, but everyone knew there would be an encore. I wasn’t sure what song they would play since all the hits seemed to have been played already. After the chants died down, AAR quickly ran back onstage as Ritter quieted the room. He then told the story of how three-and-a-half years ago he had a CD with two songs; one of them being the now infamous hit “Move Along,” which he gave to two guys from their record label to listen to. He played it for them and one said, “You did it, kid. This is the song.”

Sometime after, this same friend from the label passed away. Ritter said for the new album, he was striving to write something special, something more than just pop music for his friend. Closing the night with “Believe,” Ritter said he really believed his friend was listening “up there.” 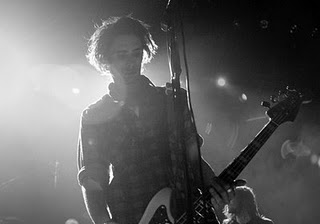 See, I knew it would be a fun head-boppin’, teenage-girls-screaming kind of a night, but I’m happy to have been surprised and to have also seen another side of the Rejects, much more than just another pop-rock band. 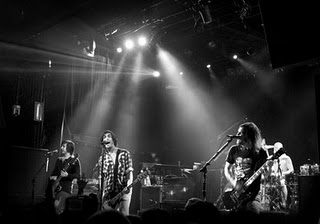 Watch the All-American Rejects’ performance of “Believe” from the show below.

1 reply on “The Many Sides of the All-American Rejects”