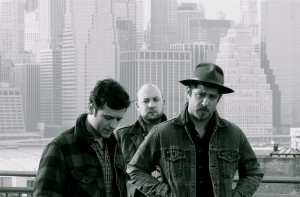 One of my favorite bands on the scene right now is Brooklyn-based We Are Augustines. Currently on tour with Band of Skulls, the band will also make an appearance at this year’s Coachella festival.

Earlier today they released the music video to the poignant “Juarez.” Directed by Matt Amato, it follows the band’s life on the road. Coffee at truck stops, nights spent in hotel rooms and the continuous open road. “Juarez” is We Are Augustines’ next single and will be released on vinyl and digital May 21st.

During my interview with frontman Billy McCarthy last year he discussed writing candidly about his life within his music, something he likens to running down the street screaming his journal to rooms full of people.

“Honestly, it’s not always easy to talk about stuff in the literal sense and have to keep redoing it every night but I think it depends what kind of art you’re doing,” he says. “It is personal and I guess that’s just my commitment to the music that we’re making. I just want to be honest. It’s not always easy, but that’s what it is.” 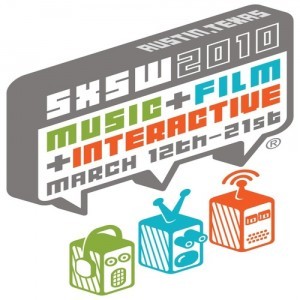 It’s that time of year again: festival season is upon us. SXSW just started and those that aren’t making the trek to Texas have many additional options to choose from. While 2009 brought plenty of festival coverage for You Sing, I Write, this year I’ll be watching from the sidelines. Although I won’t be attending, I have quite a few interviews lined up in the upcoming weeks, so be sure to check back often!

Just because I’m not headed to any festivals doesn’t mean you won’t be. My poll question for this week is: Which Festival Are You Looking Forward To? Feel free to leave your answer in the poll and be sure to let me know which you’re attending as I’d love to hear all about it! 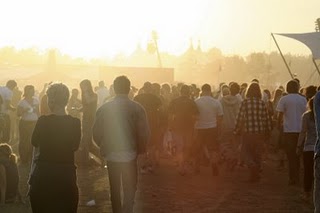 I just posted this week’s poll of the week on the sidebar: What festival are you most looking forward to?

I know there are tons of festivals going on from now through the end of the summer so I picked the five most prominent ones as options. If I left one out that you think should have been considered, be sure to add it in the comments! Your options are:

You have from now until next Sunday night to vote, so get on it! Can’t wait to see which one’s the winner. 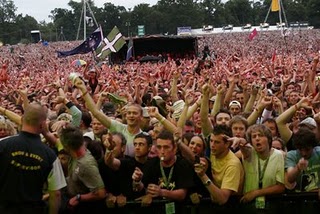