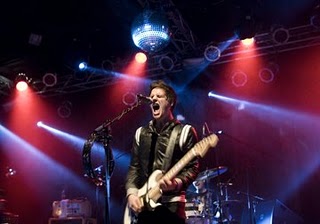 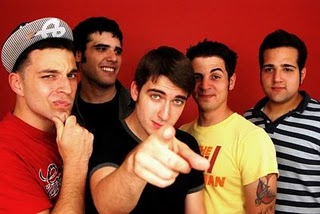 My friend and fellow blogger Monica Perry (you can read her blog of commentary and criticism on television, film, and music here) introduced me to Bronx, New York-based band A Moment’s Worth last week, thinking I’d like what I heard. Boy was she right. Playing a mix of pop punk, the band blends gritty guitar with infectious vocals.

Combining fitting emotion throughout each track, AMW’s sing along choruses recall early Yellowcard and The Ataris. With lyrics, “You know I used to be that guy who’d stay up with you all night/And the next day write a song to save his friends/And we used to live our lives in our cars and Friday nights/But today it gets so easy to forget” throughout track “Zero. Four. One.” nostalgia of high school and endless summer days abound.

Song after song, each track gets catchier the more listened to. A Moment’s Worth is one of those bands that gets stuck in your head, but you really don’t mind.

If their sing along anthems are any testament to this band, AMW is well on their way. Switching gears from previous tracks, “Unsound” encompasses fast guitar with more angst-filled lyrics while “Catalina” is a slower ballad, reminiscent to that of a fairytale love song with it’s beautiful and poetic metaphors.

While it’s easy to picture A Moment’s Worth headlining festivals like Bamboozle and Warped Tour in a few years, my bet’s on this band. What do you think? Listen to 10 tracks on MySpace and see for yourself.