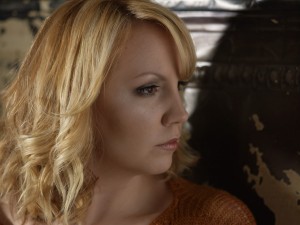 Mary Bragg has been winning over audiences in the New York singer-songwriter community for years.

With three albums under her belt, the Georgia native said the first time she visited New York as a teen it was love at first sight.

“When I was in New York, I felt this incredible sense of energy and thought and challenging circumstances,” she said. “I knew in order for me to have fodder for songwriting I needed to not live so wonderfully. I actually moved to New York both wanting to experience the world more and to find hardship.”

“I think in theory I knew that I could be a songwriter, it’s just that I had never actually sat down and done it,” Bragg recalled. “He was the person that said, ‘Alright, next Monday you’re going to come over and you’re going to have some stuff to sing for me.’”

For the complete article, visit CBS. Be sure to catch Mary Bragg tonight at Rockwood Music Hall Stage 1.