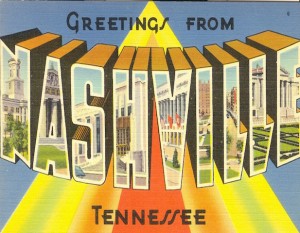 A staggering statistic, the Country Music Summit stressed on numerous occasions that 42% of the US population are country music fans. With that said, certain stereotypes about the average country music fan are still prevalent, but they shouldn’t be.

During two breakout panels at the Country Music Summit on Tuesday in Nashville, Greg Fuson, market research director of Country Music Association, let attendants know that the country music fan is not always who you think. His research was based on two separate studies: MRI data, a study of American consumers based on 50,000 respondents, and CMA proprietary research, a survey sent to CMA music festival attendees each year. Below are 8 statistics that might surprise you.

This is how many people in the United States consider themselves country music fans. For a better gauge, this number accounts to 2.5x the total population of Canada.