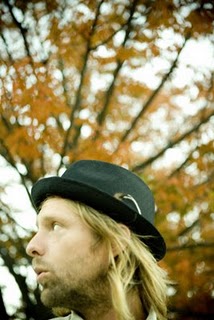 In addition to keeping up with my blog, I’ve been contributing to a bunch of music Web sites, trying to get my name out there and keep up my writing skills. My most recent album review is a compilation of Switchfoot frontman, Jon Foreman’s four seasonal EP’s; Fall, Winter, Spring and Summer. It was just about this time last year that he released his first EP of his solo project, Fall. You can read my full review at inReview.net.

Jon Foreman fans will be happy to learn that he’s releasing a compilation album entitled, Limbs and Branches, which features the 10 most popular songs from his four EP’s voted by fans, as well as two new songs, “Broken From the Start” and “Over the River.” The album will be available October 28. 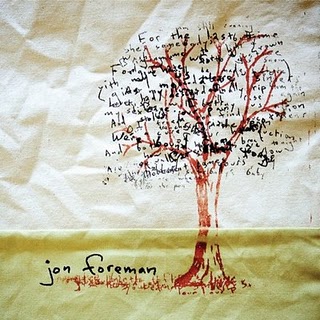 If you haven’t yet, check out my interview with Jon from last year here as he talks about his solo project, where he finds his inspiration and the next Switchfoot album.

To listen to Jon’s music be sure to check him out on MySpace or visit his Web site.

jon is an amazing musician and his song-writing is so honest and truthful. love the review. thanks!

jon is an amazing musician and his song-writing is so honest and truthful. love the review. thanks!